Some things are just too good to be true.

But when it was over, the message “Coming Never” blared across the screen. That’s right — all of that money and detail just went into making one incredible, fake trailer.

Fake film trailers run rampant in the entertainment industry, used to promote other pieces of art or just for purely comedic purposes.

Here are 11 other fake trailers we wish promoted real movies.

Like so many other Lego video games, players interact in the Breaking Bad world that has been completely re-imagined with the ubiquitous plastic block toys.

Shockingly, Brian admits he has “no affiliation with Traveller’s Tales, LEGO, or AMC.” Obviously, the impressive fan made video has fooled more than just a couple viewers.

Already, the new video has garnered over 150,000 views, and is featured on DigitalSpy, Mashable, and IGN. 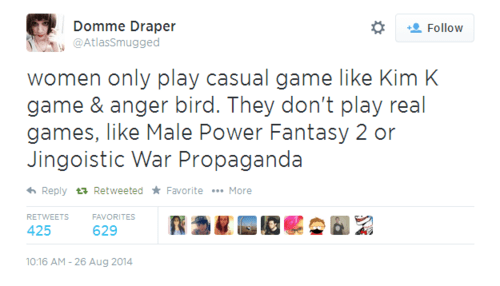